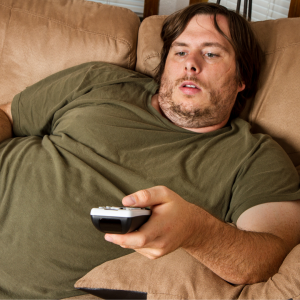 ScienceDaily (May 3, 2010) Obesity, a condition linked to heart disease and diabetes, now appears to be associated with another health problem, but one that affects men only — low testosterone levels.

Results of a study published online ahead of print in the journal Diabetes Care, conducted by University at Buffalo endocrinologists, showed that 40 percent of obese participants involved in the Hypogonadism in Males (HIM) study had lower-than-normal testosterone readings.

“The effect of diabetes on lowering testosterone levels was similar to that of a weight gain of approximately 20 pounds,” says Sandeep Dhindsa, MD, an endocrinology specialist in the UB Department of Medicine and first author on the study.

“In view of the fact that almost one-third of the U.S. is obese, these observations have profound pathophysiological, clinical, epidemiological and public health implications.”

The HIM study was funded by Solvay Pharmaceuticals Inc., and was conducted from November 2003 to February 2004 in 95 primary care practices throughout the U.S. The study involved 2,165 men 45 years or older who provided blood samples for analysis of testosterone concentrations.

UB researchers excluded participants from the full study who had no BMI data or were on certain drugs that can affect testosterone levels, providing a study population of 1,849 men — 398 with diabetes and 1,451 non-diabetics.

“With the rising prevalence of obesity in the U.S. and the rest of the world,” says Paresh Dandona, MD, head of the Division of Endocrinology, Diabetes and Metabolism at UB and Kaleida Health, and senior author of the study, “it is imperative that the prevalence of low testosterone levels in obese men be defined. In addition, the magnitude of the contribution of obesity to subnormal testosterone needs to be quantified.

Results confirmed these hypotheses, showing a 40 percent higher prevalence of low testosterone in obese men compared to the non-obese participants. Men with diabetes, whether obese or not, showed lower levels of testosterone than non-diabetic men across all weight categories. Testosterone levels decreased significantly in both diabetic and non-diabetic men as BMI increased.

“In view of the increasing prevalence of obesity, even in younger populations, it would be important to conduct a similar study in the men at the prime of their reproductive years,” he says.

UB endocrinologists published a study in Diabetes Care in 2008 showing that more than 50 percent of men between 18 and 35 years old with type 2 diabetes had lower than normal testosterone levels.

“In view of the high rates of subnormal testosterone in patients with obesity or diabetes,

testosterone concentrations should be measured regularly in these populations, especially when these conditions occur together,” says Dandona.

Contributors to this study from UB, in addition to Dhindsa and Dandona, are Donald E. Mager, PharmD, PhD, Husam Ghanim, PhD, and Ajay Chaudhuri, MD. Cecilia L. McWhirter and Michael G. Miller, PharmD, both from Solvay Pharmaceuticals Inc., also contributed to the study.

This was an unfunded analysis of HIM data. Dandona and Dhindsa are supported by grants from The American Diabetes Association and Dandona’s work also is supported by the NIH

The link to the original article can be found below.
https://www.buffalo.edu/community-health-equity-institute/news.host.html/content/shared/university/news/news-center-releases/2010/05/11311.detail.html 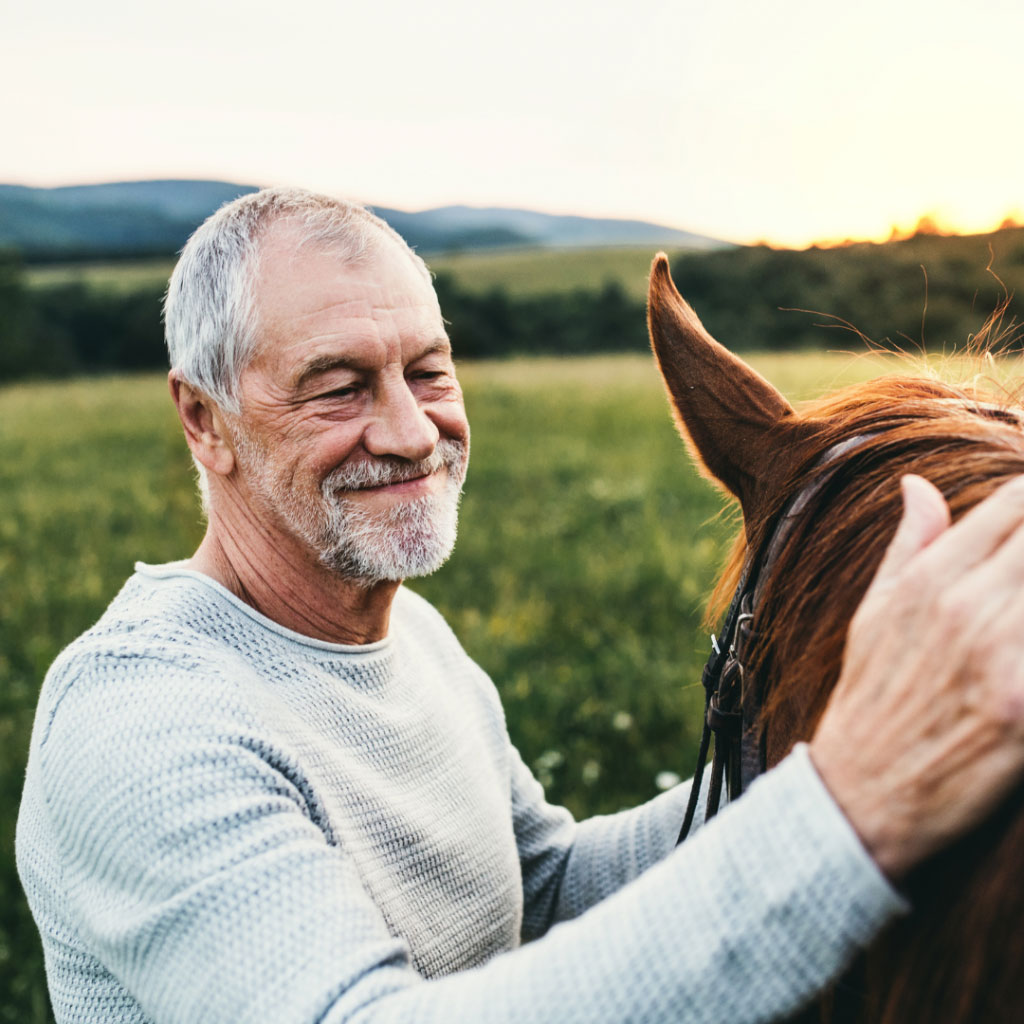 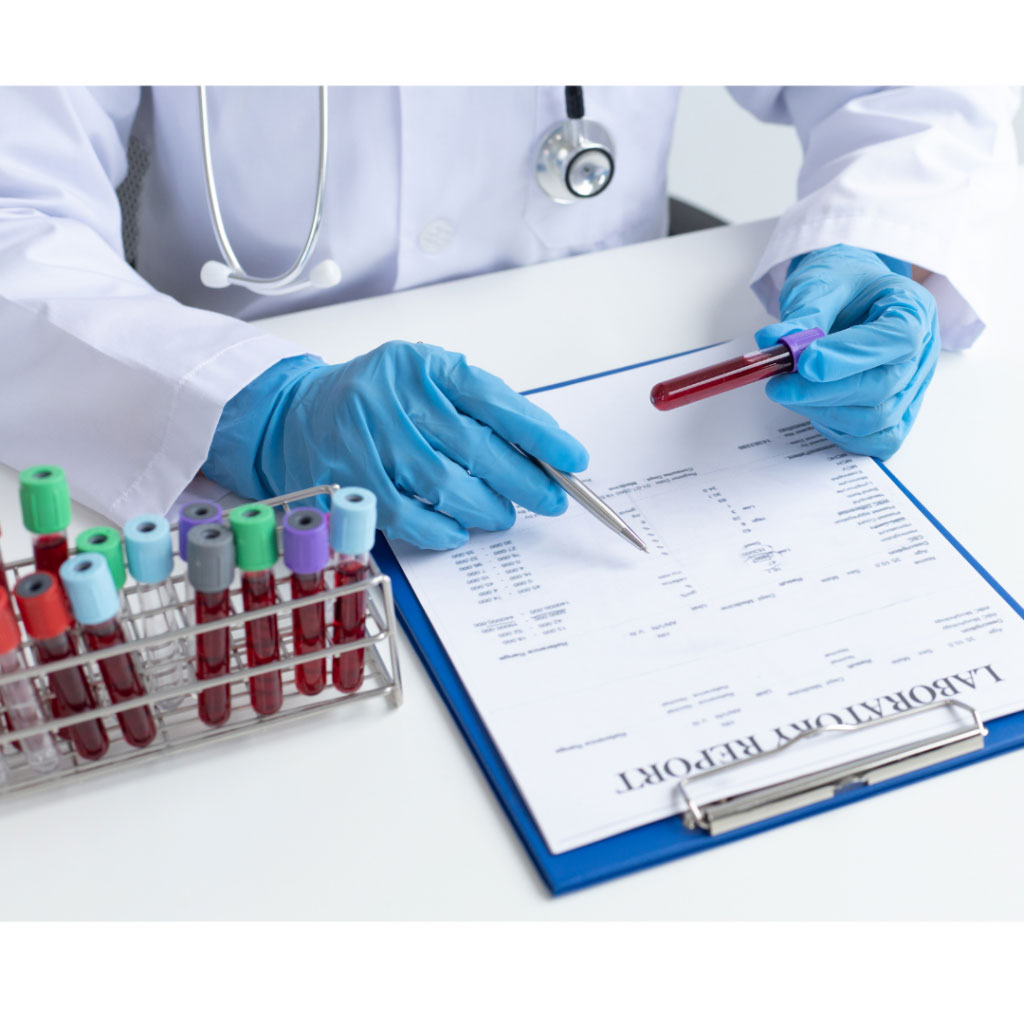 By Leslie Mann and Special to the Tribune Chicago Tribune • Nov 16, 2011 Henry Kelin, 73, is an active man who walks and plays golf regularly. But after he turned 65, he felt fatigued, less energetic and lost his sexual desire. His testosterone level tested low, so he questioned whether supplements would… 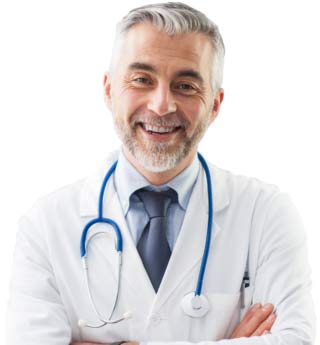 A Message from Dr. Rodriguez

As a physician specializing in testosterone replacement therapy (TRT), I have seen firsthand the positive impact that TRT can have on men’s health and well-being. Many men are not aware of the symptoms of low testosterone and do not realize that TRT may be an option for them. In this blog post, I would like…