As the years have passed, more and more men have reaped the benefits of Testosterone Replacement Therapy (TRT).

There have been many myths stating that men who use TRT are more likely to have a heart attack.

This is simply not the case, and we’re going to be providing some examples of why it’s untrue, while identifying one of the many studies conducted in a large group of older men, which makes a case for utilizing hormone replacement therapy.

Researchers have come together over time, to dispel the speculation of TRT usage and its contribution to heart-related issues.

A study conducted by University of Texas’ Medical Branch of Galveston has noted that testosterone usage is on the rise, and the evidence provided is based on a study that was conducted on 25,000 older men who are actively using TRT.

According to an excerpt from the study: “Testosterone prescriptions for older men in the United States have increased more than three-fold over the past decade.

The testosterone market speaks for itself. Grossing “1.6 Billion annually”.

The safety and guarantees that come with an effective TRT program are unmatched. The team of doctors at Royal Medical Center will continue to monitor and assess your treatment plan.

As always, it’s important to speak with your doctors at Royal Medical Center, regarding any issue that directly relates to your health. Additionally, you can do your own research to determine what’s truthful and what isn’t. 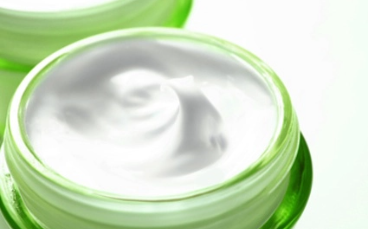 Men, Beware of Creams and Gels

Don’t be fooled by the hype of the TV commercials. The truth is, Testosterone Creams and Gels simply do not deliver enough testosterone to elevate your levels to optimal range. For that reason, the doctors at Royal Medical Center do not prescribe them. 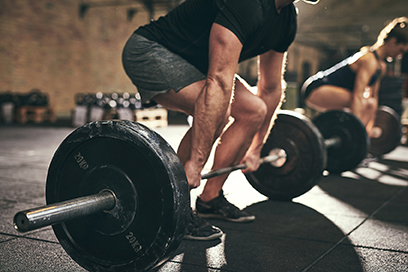 Benefits of Using Gonadorelin And Why It’s Important

Gonadorelin is a vital component of most TRT programs. To date, the team at Royal Medical Center has worked closely with compounding pharmacies in order to test the efficiency of Gonadorelin. In doing so, patients go through a series of lab panels for about 4 months. Royal Medical Center is the only clinic that has… 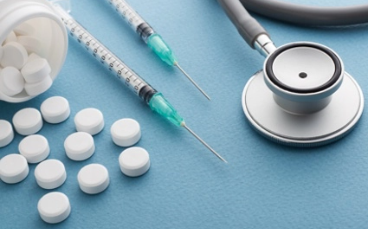 If you were to call one of these clinics, they would be extremely vague about their pricing. They will do everything within their power to get you in their front door without ever disclosing what the end pricing will be. The majority of these claims are just what they are, claims.