Regain your youth with this anti-aging treatment.

Cost: $240 per month with supplies. Included in this kit per month is 1 vial of CJC-1295/Ipamorelin, 1 reconstitution kit (bacteriostatic water and 10 ml syringe), and 3 bags or (30) 1ml insulin syringes.

Ipamorelin is a growth hormone releasing peptide (GHRP) and growth hormone secretagogue. Ipamorelin is considered to be the most beneficial version of the GHRP family and is a third generation GHRP. Unlike GHRP-2 and GHRP-6, Ipamorelin has the ability to release more growth hormone without having an impact on other hormones that can cause sides effects such has fatigue and hunger.

These 2 peptides combined offer the latest and greatest version of both GHRH and GHRP secretagogues.

Why would someone take this? CJC 1295/Ipamorelin has been researched thoroughly to safely increase the production of human growth hormone.

Potential Side effects: If patient is experiencing any of the following side effects, they can simply reduce the dose and gradually build up to the full dose over the course of 1-2 weeks. 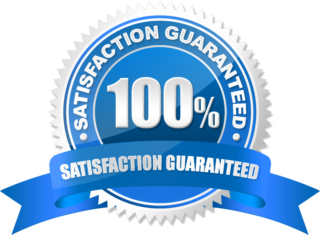 We encourage prospective patients to do their research. Royal Medical Center has one of the best and most affordable hormone replacement therapy programs in the nation for only $195 a month.